I found these cute turkeys in Google Images and wanted to give them a try. I want to give credit to Kimi who the original photo (not shown) belonged to. I didn't find any instructions on how to make them so I wanted to give it a shot at recreating them. I made them two different ways and will describe them both. They were messy to work with and I suggest because of all the handling, if you are going to serve these to guests or children wear some gloves.

Starting with the Oreo cookies, I tried to just shove the candy corns into the cookies but that didn't work. Carefully pry open a cookie and with a small amount of icing, add some to the top half and then close the cookie again, now stick in the candy corn and they will stick like glue, the icing is the cement holding this whole thing together.

Now lets put them together. First I was using just a butter knife to apply the icing, big mistake.

As you can see by using a butter knife I was using too much icing and it was making a mess, it was hard to not get it all over the cookie.

I decided to put some icing into a baggie and clip a tiny bit off one corner.

This worked much cleaner as you will see in the next photo, was easier to control and didn't get all over the cookie. I just squeezed a small amount of icing on one side of the peanut butter cup and on the top and pressed it onto the cookie as shown below, same for the whopper. For the beak, just break off the tip of one candy corn and use icing to glue to whopper.

This is the best one of the three I made, no visible icing on the cookie for the most part. Next use the icing to glue on googly eyes and your Oreo Candy Turkey is almost complete. Just remember to remind children or guests to remove the eyes before eating. You could also make the eyes out of icing, but I was too lazy, and I just love google eyes for some reason.

If you happen to have some writing icing use that to create turkey feet on the oreo cookie base. But if you don't, you can use a baggie and food coloring to create yellow or orange for the feet. I was using this old tube of writing icing and it wasn't performing well. I suggest not using old writing icing. I hope you enjoy this craft, it was fun and the kids will love to make them and to eat them. Happy Thanksgiving.

Oh my gosh! Those are cute! Hand me one.

Thanks Rene! Oh and put out your hand....

This is really creative and adorable and the great thing is everything is edible. Thanks for posting this!!!
I will give this a try with my daycare kiddos for our thanksgiving party.

Thanks so much for posting this! I am making a Thanksgiving cake for my boyfriend's family and put these little guys on top. Love it!!!

I also made these - you can see them at http://www.shelbymcdevitt.blogspot.com I made them a little differently - I read a blog that had step by step instructions for making these. Yours came out soooo cute!! http://www.ourbestbites.com/2010/11/oreo-turkeys-and-cookie-pilgrim-hats.html 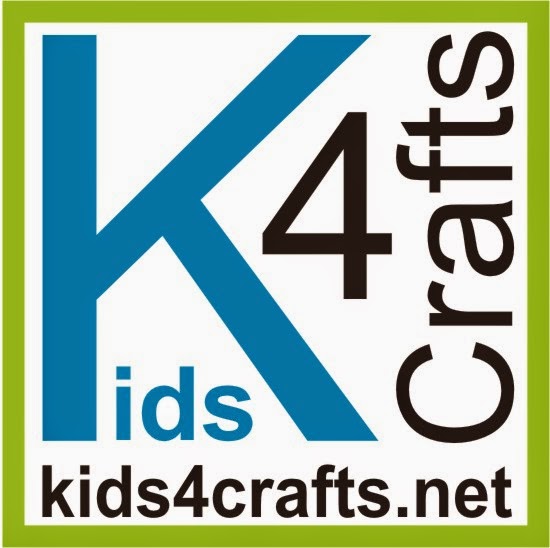 Kids4Crafts, started in 2008 by Kemi
and Vicki, has been a fine provider
of children’s crafts.

Our home blogs are:
Victoria Lavender at Sunny in Tucson and Kemi at Kemishdo

Welcome, we hope you enjoy the crafts